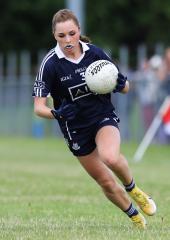 All Ireland U16 A Final

Dublin manager, Fintan Keeling has announced his team selection for this evening’s All Ireland U16 final clash with Munster champions Cork in Cahir, 7.30pm.

Dublin and Cork championship meetings no matter the grade are entertaining, tight encounters, this latest contest between these two football rivals should be no exception.

Two weeks ago, the young Dub’s enjoyed a convincing win over Roscommon in their semi-final while Cork had to dig deep to see off Cavan with the Rebels eventually edging out the Ulster champions by one point.

Wishing team Dublin Captain Aoife, all the girls and their management team the very best of luck in Cahir as they aim to bridge a twelve-year gap. Despite contesting the 2016, 2014, 2013 and 2011 finals Dublin last won the U16 All Ireland title back in 2010 defeating Kerry on that occasion.

Ciara Trant, Leah Caffrey and Carla Rowe just some of the well-known senior stars of the game who featured in that 2010 All Ireland final victory for the sky blues. 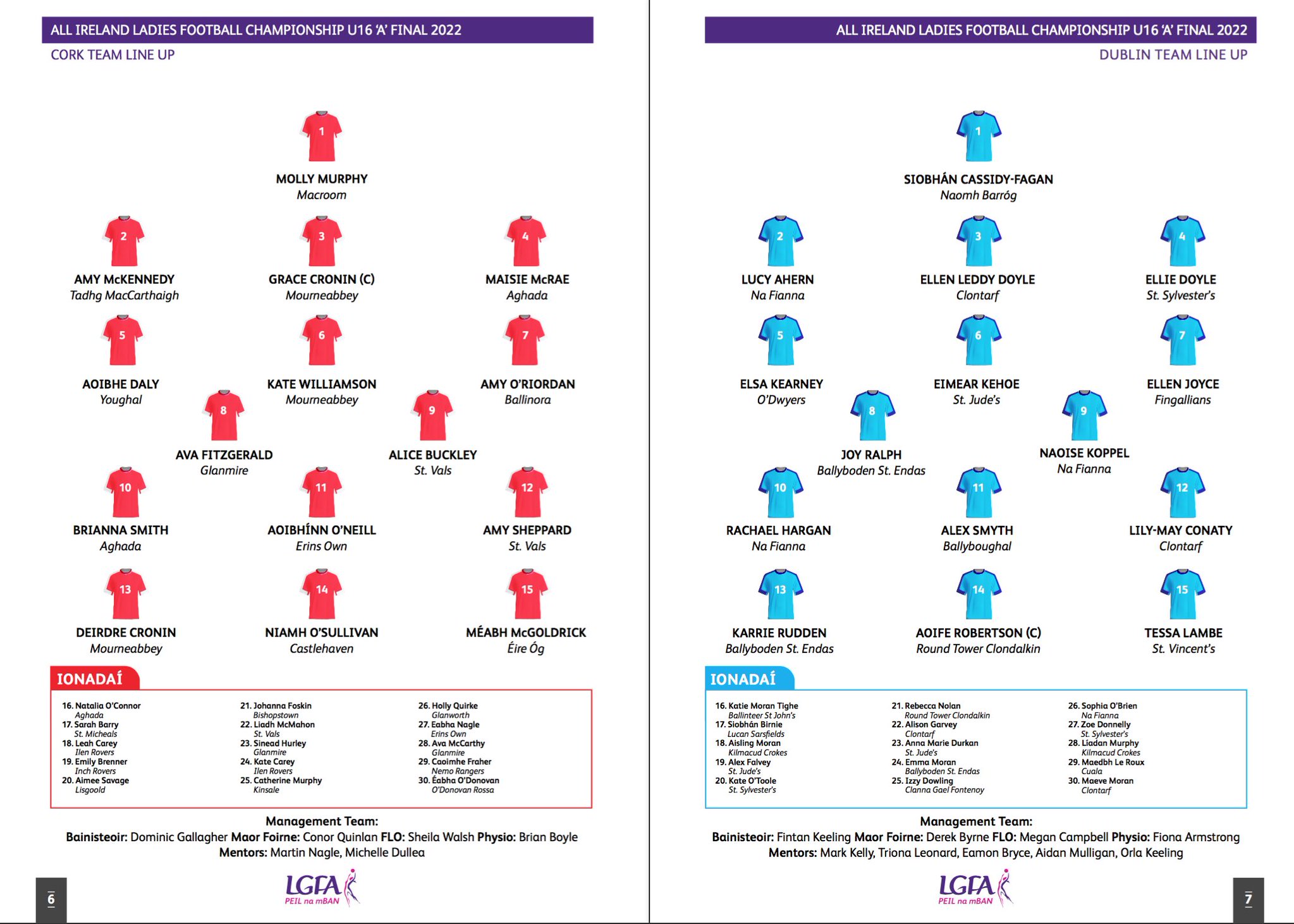