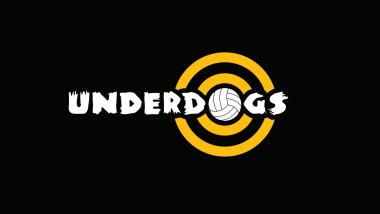 It was announced on Thursday (Dec 2nd) that the Underdogs will be taking on TG4 All-Ireland Senior Champions Meath. The game will be played at the Donaghmore-Ashbourne club in county Meath on Saturday 11th December 2021.

The action will get underway at 1.30pm, with a deferred broadcast to air on TG4 Peil na mBan Beo at 7.15pm later that evening.

The Underdogs is a unique group of players, from different LGFA clubs all across the country. These footballers have never played at junior, intermediate or senior inter-county championship level before. Dublin is well represented on the Underdogs panel with ten players from eight clubs featuring on the 2021 squad.

Over the last few weeks viewers have seen the players’ trials and training and listened to them tell their own stories on the Underdogs series on TG4. Now, after 6 months of preparation and intense training, they are ready to take on TG4 All-Ireland Senior champions Meath.

Tickets to attend the Underdogs V Meath game on Saturday 11th December are on sale now.