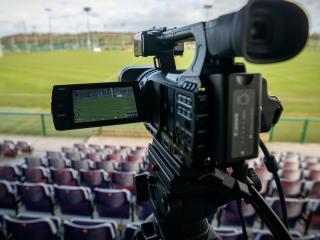 DUBLIN will play Mayo in the LIDL NFL Div 1 semi-final next Saturday June 12th, at 5:15pm.

The game will be available to watch on the Sport TG4 YouTube channel.

The match venue has been confirmed as the LIT Gaelic Grounds, Limerick.

The second division 1 semi-final will be contested between Donegal & Cork.