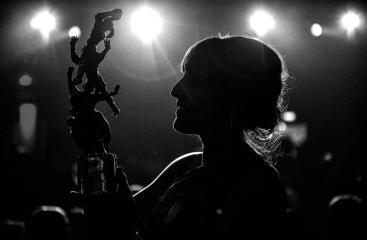 DUBLIN’S Siobhán McGrath was named as the 2019 TG4 Senior Players’ Player of the Year at the annual All Star banquet, in association with Lidl, at the Citywest Hotel on Saturday night last.

McGrath was superb throughout the season as the Sky Blues went on to claim a third successive TG4 All-Ireland Senior Championship title in front of a record 56,114 attendance at Croke Park on September 15.

McGrath was the popular choice of her peers to claim the TG4 Senior Players’ Player of the Year award, beating off stiff competition from Dublin team-mate Sinéad Goldrick and Galway’s Louise Ward, who also won All Stars on the night.

It’s the third successive year that a Dublin player has won the TG4 Senior Players’ Player of the Year award, following wins for Noelle Healy in 2017 and captain Sinéad Aherne in 2018. 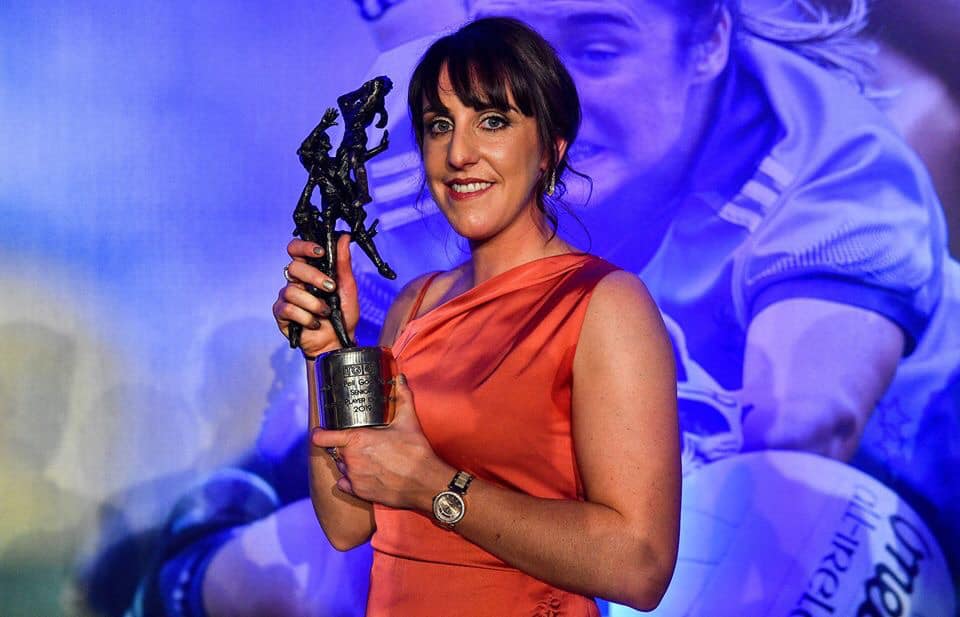