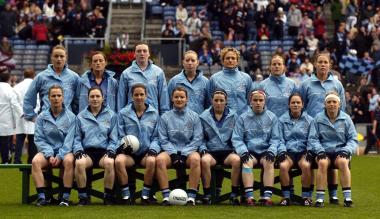 Sunday will be Dublin’s 6th senior All Ireland final appearance in a row and their first final meeting with Connacht champions Galway since 2004.

In total, Dublin and Galway have meet on five previous occasions in senior championship and in terms of bragging rights the balance is tipped slightly in Dublin’s favour with three wins from five with Galway’s two victories taking place back in 2004 and in 2005.

The two Counties first meeting in senior championship was the TG4 All -Ireland final of 2004. Dublin where trying to bounce back from losing the 2003 decider to Mayo while Galway were contesting the senior final for the very first time having won the Junior title two years previously.

The record books will show that on the 3rd of October 2004 Galway where crowned All Ireland champions with a 3-08 to 0-11 victory over a Dublin team managed at the time by former Dublin GAA All Ireland winning Captain, John O’Leary.

Remarkably, three of the current Dublin squad played in the 2004 final versus Galway.  Lyndsey Davey aged just 15 years old lined out at half forward while Sinead Aherne and Siobhan McGrath were second half substitutes.

Elaine Kelly and Sorcha Farrelly who are both current members of the senior management team also lined out for Dublin on that occasion while team selector Paul Gilheaney was a member of the John O’Leary backroom team.

The following year (2005) Galway once again defeated the Dubs this time in the All-Ireland semi-final chalking up a 2-10 to 0-07 victory. That September, Cork would go on to dethrone Galway in the final a victory that would begin Cork’s period of dominance at senior level with the rebels going on to claim five All Ireland titles in a row (2005-2009).

Dublin and Galway did not meet again until the championship of 2011 with Dublin registering a 3-09 to 2-06 over the Tribeswomen in the All- Ireland qualifiers.

Their last two championship outings have occurred at the semi-final stage with Dublin coming out in top in both. In 2014, Dublin defeated Galway by 2-14 to 1-13 in an entertaining encounter played in Cusack Park, Mullingar with Dublin going on to contest the final with Cork, that September.

The latest championship encounter between the two Counties came last season with Dublin booking their place in the 2018 decider with a 4-08 to 1-10 victory over Galway in Dr Hyde Park.  Dublin’s goal scorers on that occasion were Sinead Aherne (2), Nicole Owens and Lyndsey Davey.

Sunday’s encounter has all the makings of a classic encounter and is a game not to be missed.

Tickets are on sale from www.lgfa.tickets.ie; LGFA office 01-8363156 / info@lgfa.ie; from select Centra / SuperValu stores and on match day from the GAA ticket office located at Gills corner. 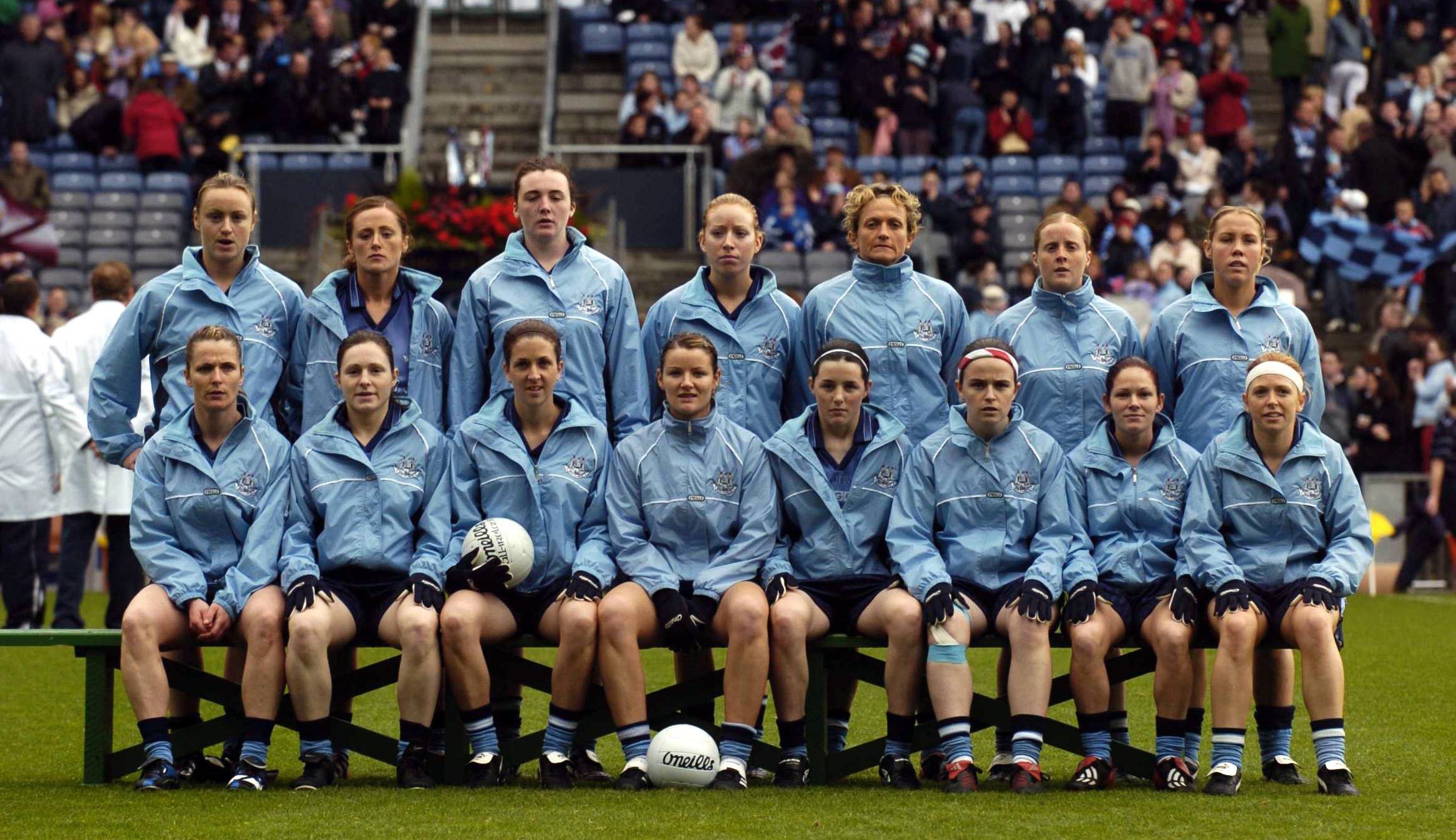