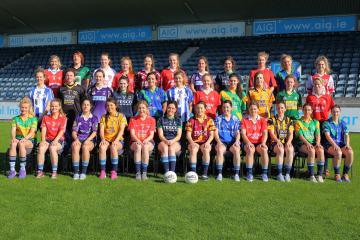 Back in late August 2014, Dublin had bridged a four year gap and had qualified for the TG4 Senior All Ireland final. Their Croke Park opponents would be champions Cork who were going for four in a row of All Ireland titles.

To mark the occasion and signify the role the players clubs had played in the girl’s journey to the final we decided to take a squad picture of the 34 players wearing their respective club jerseys.

The resulting picture was amazing and the colourful image went viral on social media with the concept being replicated by a number of teams since.

Looking over the image, 18 of the girls who posed for this photo are still very much part of the Dublin set up and are looking forward to playing in another All Ireland final on September 15th this time against new opposition, Galway.

So for the record books here is the Dublin senior panel of 2014 and the 16 clubs they represented with pride. 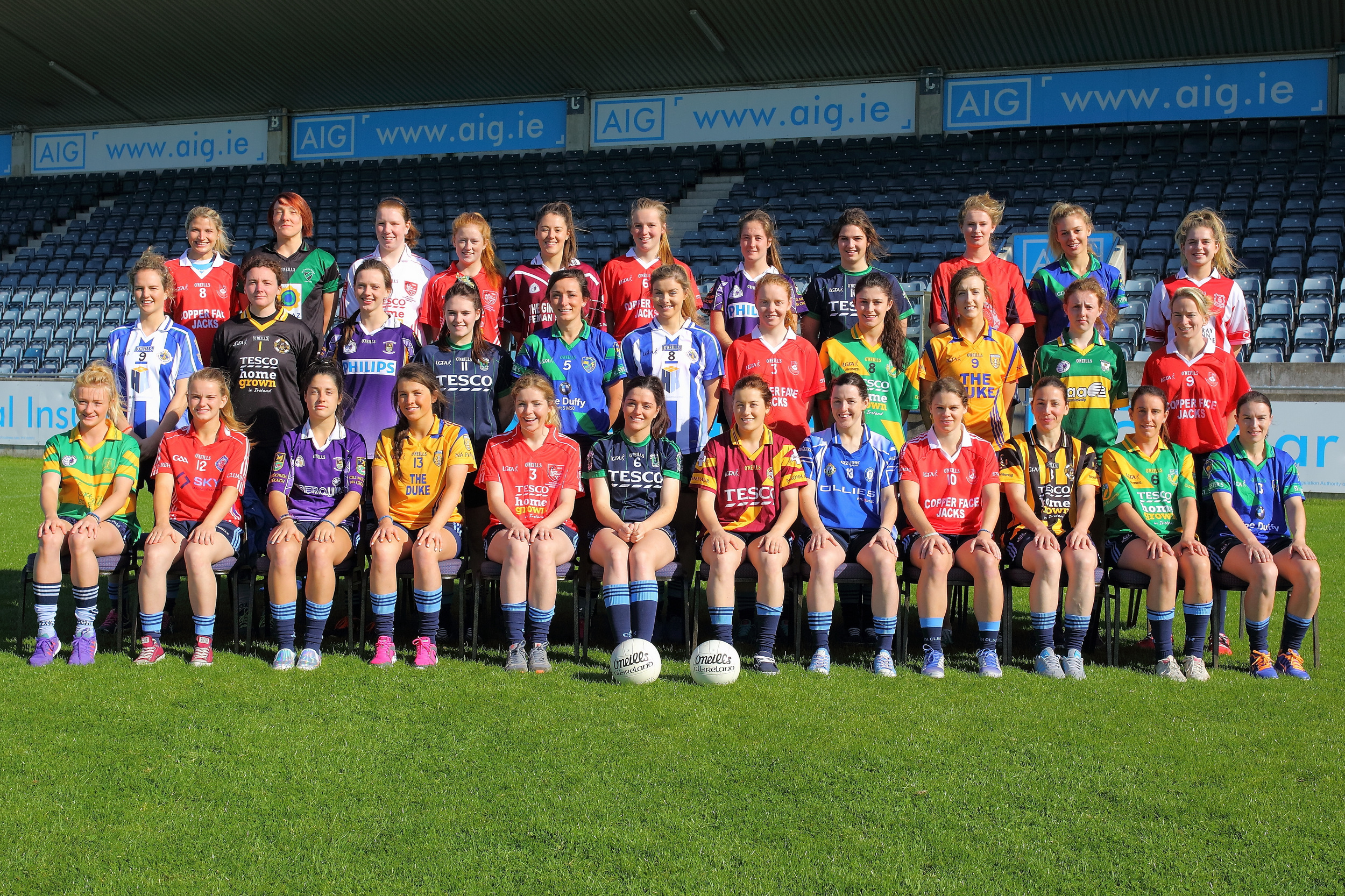