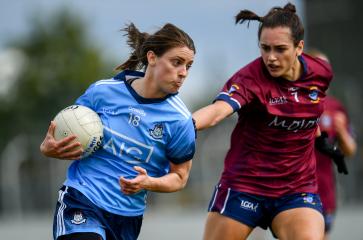 Whyte and Delahunty leading the way ....

Ahead of Saturday’s TG4 Senior championship encounter with Waterford we took a quick look at how the Déise County have been performing to date and identified which players Dublin will have to watch closely in order to keep their championship campaign on track.

Cork won the Munster final defeating Waterford on a score line of 2-14 to 0-09. Ahead of their final meeting Waterford had previously shifted a 3-22 to 0-07 defeat to Cork in the championship group stages having previously enjoying a 1-12 to 2-04 victory over Kerry in the opening round.

Leading scorer for the Déise is Maria Delahunty with 0-12 of which 8 came from frees. The former Wexford Youth soccer player is a renowned free taker both from the hands and off the ground. Eimear Fennell has hit 1-04 so far in the championship with Michelle Ryan next in line with 0-03. Waterford have had a good spread of scorers on target during their championship campaign with ten players featuring on their scoring leader board.

Dublin arrive into Saturday’s All Ireland series with just one championship game under their belt. Mick Bohan’s side overcame Westmeath in the Leinster final on the 30th of June last registering a 4-11 to 1-07 victory over the midland County.

The Dubs took time to find their scoring rhythm registering their opening score of the Leinster final in the 19th minute. On Saturday they will hope to get their forwards into the game and operating much quicker as the championship gets underway in earnest at 3.30pm tomorrow in O’Moore Park. 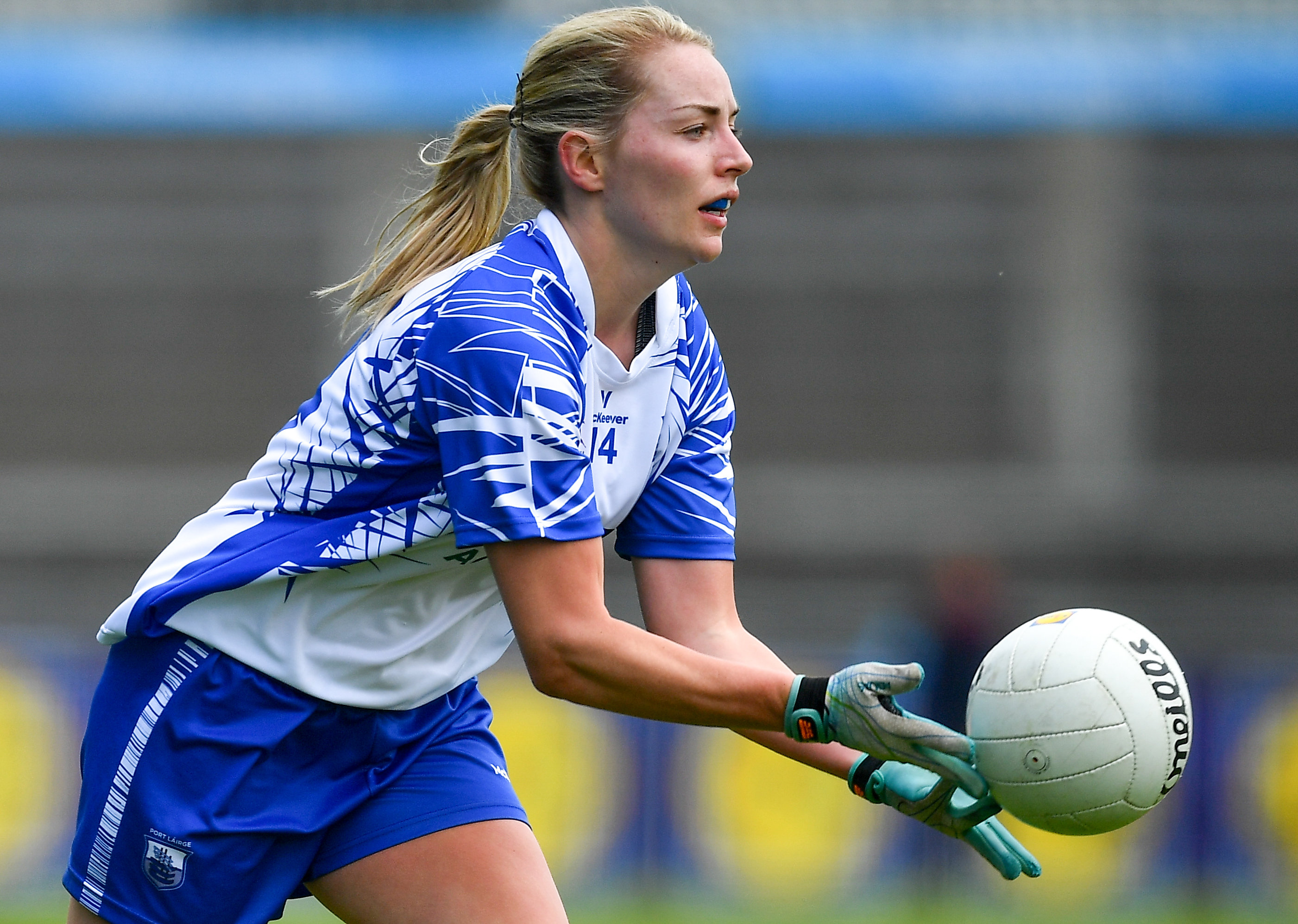