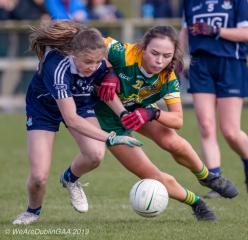 This Saturday, April 27th Dublin travel to Ballymore Eustace GAA club for their Leinster U16 final meeting with old foes Meath. The action gets underway in the Kildare venue at 2pm.

Dublin’s campaign to date has been a mixed bag of performances. Dublin’s round one fixture versus Longford turned into an epic battle which saw the young Dub’s eventually edge out their midland opponents on the score line of 6-06 (24) to 5-06 (21).

In round two Dublin received a 15 point mauling from the Royal County with the Dub’s going down to their neighbours on a score line of 1-08 (11) to Meath’s 6-08(26). Meath full forward Amy O’Leary was in superb form back on the 1st of April amassing a personnel tally of 4-02 and will no doubt will have to be closely monitored by the Dublin back line this coming Saturday.

In round three, Declan Darcy’s chargers bounced back from their 15 dubbing from Meath with a well executed 28 point victory over Kildare. This final group game of the competition saw Dublin overcome the reigning U16 champions by 6-16 (34) to 1-03 (6) with Aisling O’Neill (2), Katie O’Sullivan (2) along with Emma Howe and Ava Corcoran bagging the Dublin goals. This victory sealed Dublin’s place in the 2019 provincial decider and a much anticipated rematch with Meath.

Dublin relinquished their U16 Leinster championship crown to Kildare last year having held the title for the previous 8 seasons and as such will be eager to bring the cup back to the Capital.

All in Dublin LGFA wish the Dublin U16 panel, their management team all the very best of luck on Saturday.

Dublin’s path to the Leinster final:

Meath’s path to the Leinster final; 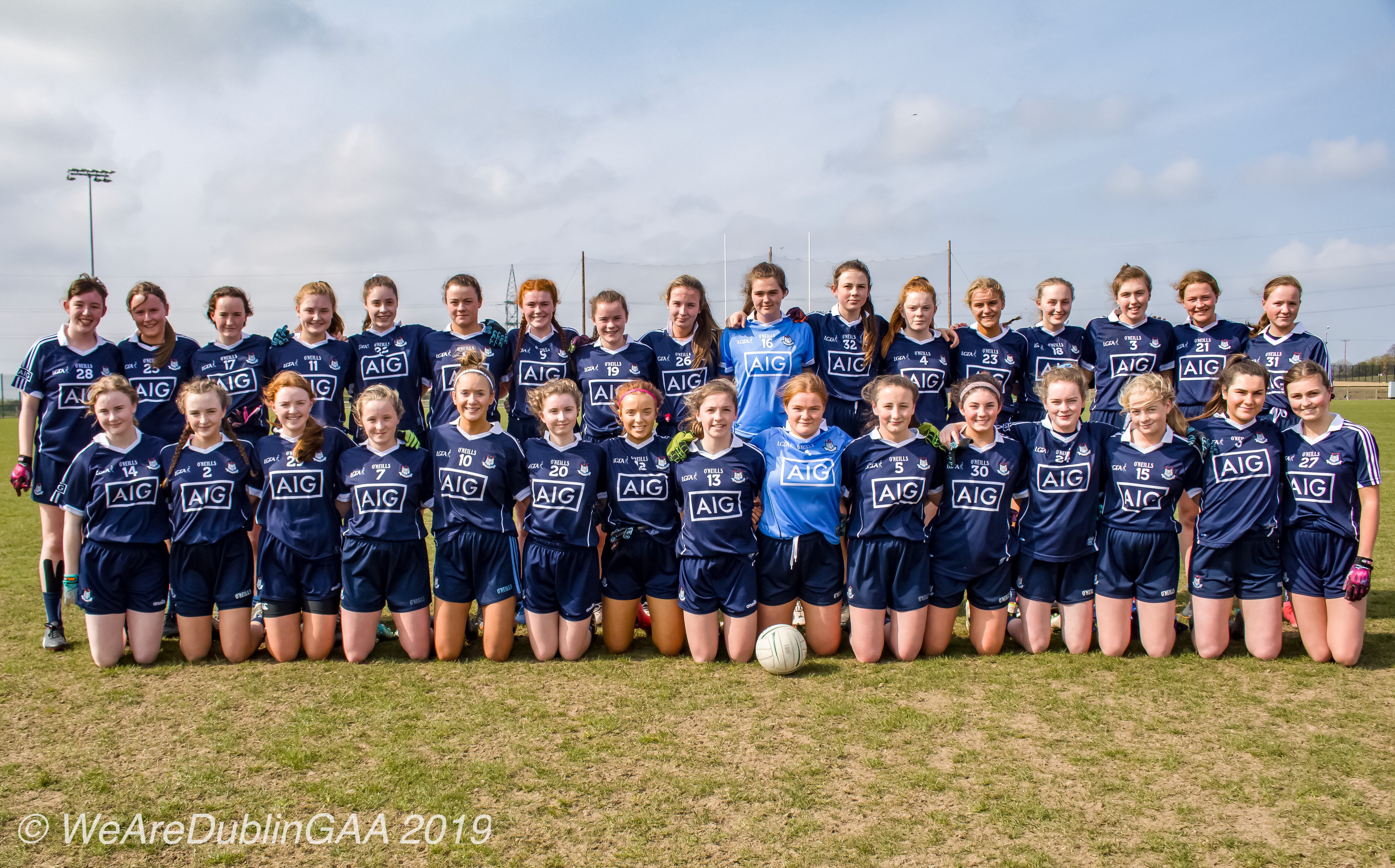